Daniel Van Kirk’s comedy brings people together. If you’ve seen him live, it’s no wonder that he was named a “Comic To Watch” by Comedy Central. On stage, Daniel captivates audiences with an energy and connection that creates honesty, sincerity, and laughter, giving comedy fans hilarious memories that stay with them long after the show has ended. You may know him from Bob’s Burgers, The NFL Network, or The UCB Show. And he can be heard every week co-hosting the hit podcasts, Dumb People Town and Pen Pals. Daniel Van Kirk was born in Rochelle, IL. Then he lived in Chicago during his formative adult years. That is how he got this way.

The Lyric Comedy Hour: Every Wednesday! 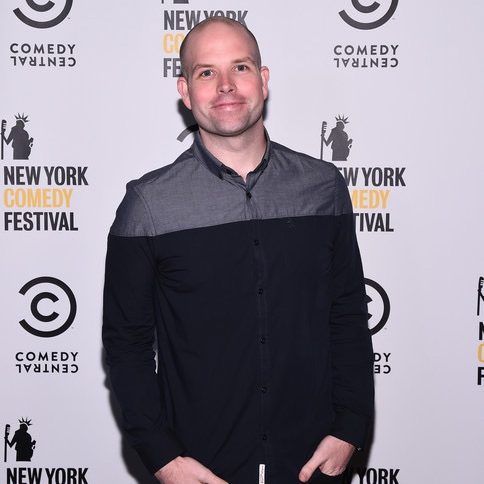 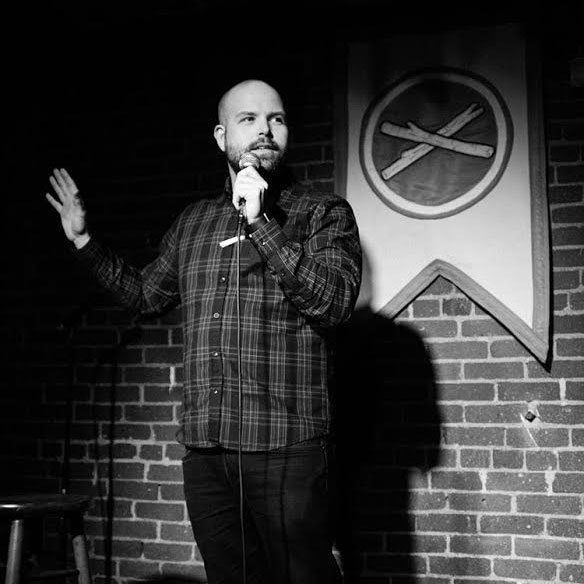 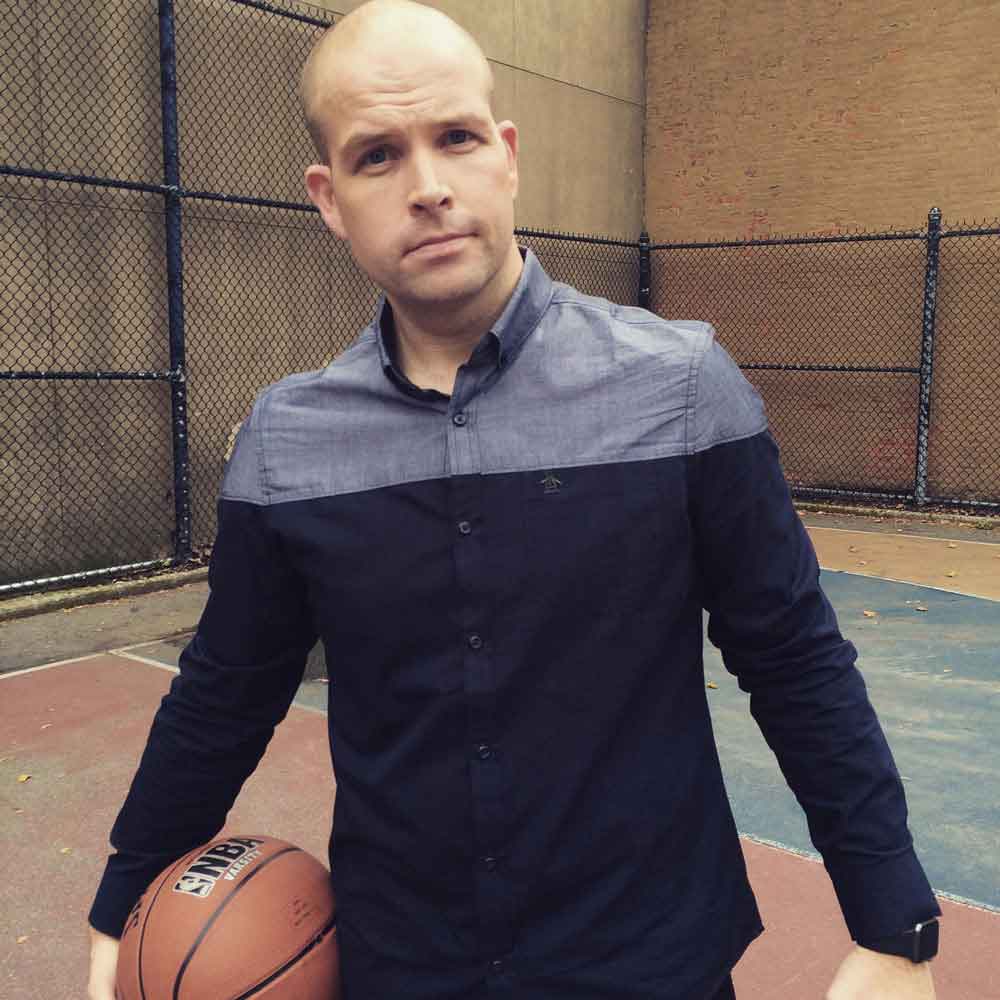 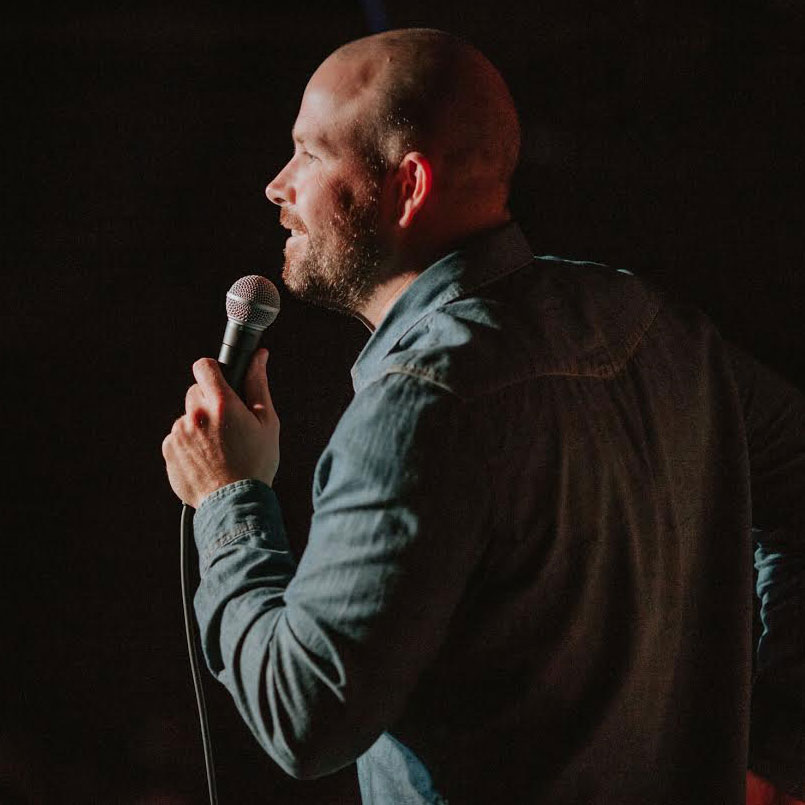 Find out when I’m coming to your town!